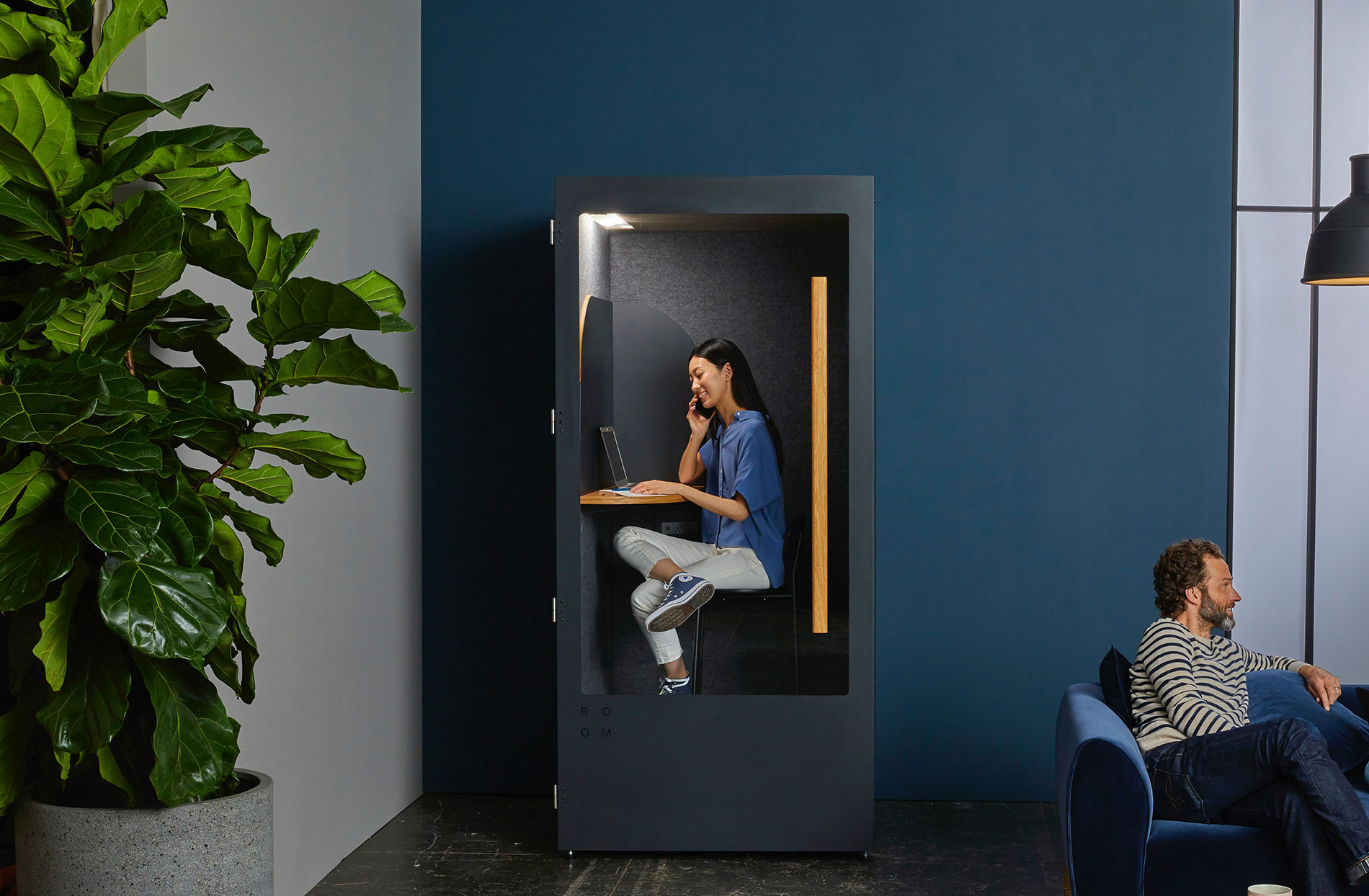 The Critical Role of the Start-up Ecosystem

It is generally accepted that our future rests on our ability to stimulate Start-ups to thrive. Some of them are clearing a path to the stars and many of them do not even exist yet. In the coming years, the ecosystems with the most successful Start-ups will enjoy the most sustainable economies.

It takes time and effort to raise Start-up ecosystems while governments create environments for entrepreneurship, with universities, accelerators, and investment firms playing an important role in generating and supporting entrepreneurial activity. Therefore, it is seen as a prime focus of economic development policy of most countries and considered a long-term investment with benefits that accrue to society as a whole.

“It takes a village to raise a child” says an African proverb. It takes the whole ecosystem to raise and nurture early-stage ventures. Education, innovation, digital literacy, and talent pools make it stand out and thus empower the entrepreneurial region.

“Something is rotten in the state of Denmark,’’ Shakespeare writes. The European market is still very fragmented, with a diverse European landscape. Its vast cultural and language differences can hinder a Startup’s ability to scale within, or outside its borders. Compared to the United States, European companies need greater investment in accommodating language and payment methods and would need to enter 28 heterogeneous countries to achieve valuation typical of US Start-up (McKinsey).

Some European countries have had a higher concentration of Startups for decades, while others lag behind in digitalisation and know-how. Winner-takes all countries have been evolving into innovation hotspots and are attracting entrepreneurs and investment, where governments and ecosystem players have developed policies offering support. Other less explored and rather isolated ecosystems often remain off the radar where just a few ventures will cling to life. So, what we end up seeing, is that most European Venture Capital funds are pumped into very few ecosystems, while leaving other areas remaining in the shadows. These geographical facts aside, further limitations within the European ecosystem can be seen, for example in the last year 90.8% of Venture Capital funds invested into European Startups went to all-male teams, leaving many amazing female Founders without access to funding (Atomico’s State of European Tech report).

At Kavedon Kapital, we believe in strengthening and connecting ecosystems. We believe in a single and unified European ecosystem. We like to deep dive into less explored, overlooked ecosystems and unrepresentative Founders. We believe that a pay-it-forward mindset is a foundation that enables our global village to grow.

Are you an investor interested in discovering a strong talent pipeline and participating in creating a vibrant European eco-system that will result in outsized returns to all parties? 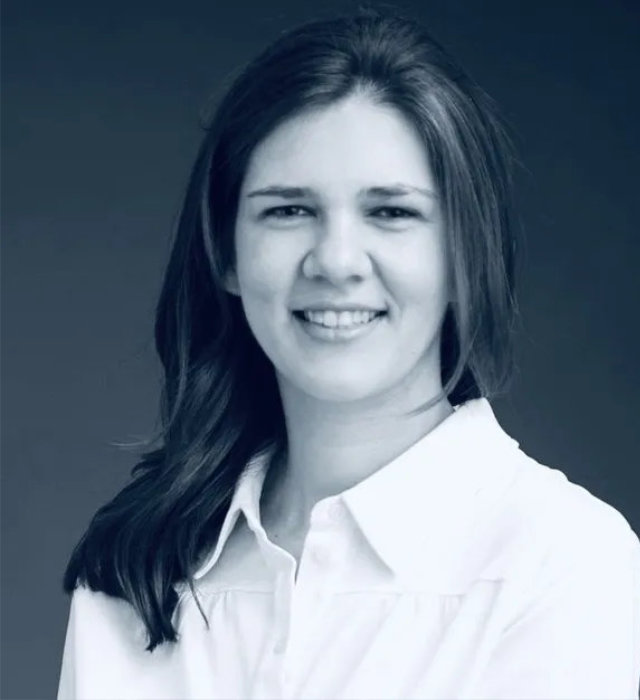 Iva is passionate about sourcing and understanding Founders and early stage companies. Previously at C-Quadrat Investment Group, PWC, Raiffeissen Bank and the United Nations, Iva focused on deal origination, evaluation and analysis, portfolio management and led transaction solutions. Independently, over the last 3 years, Iva has built an extensive global network, sourcing and supporting quality companies, at the same time acting as advisor to a number of Global Investors. Based in Vienna, Iva has focus on Western Europe and the CEE.
Share Tweet Share