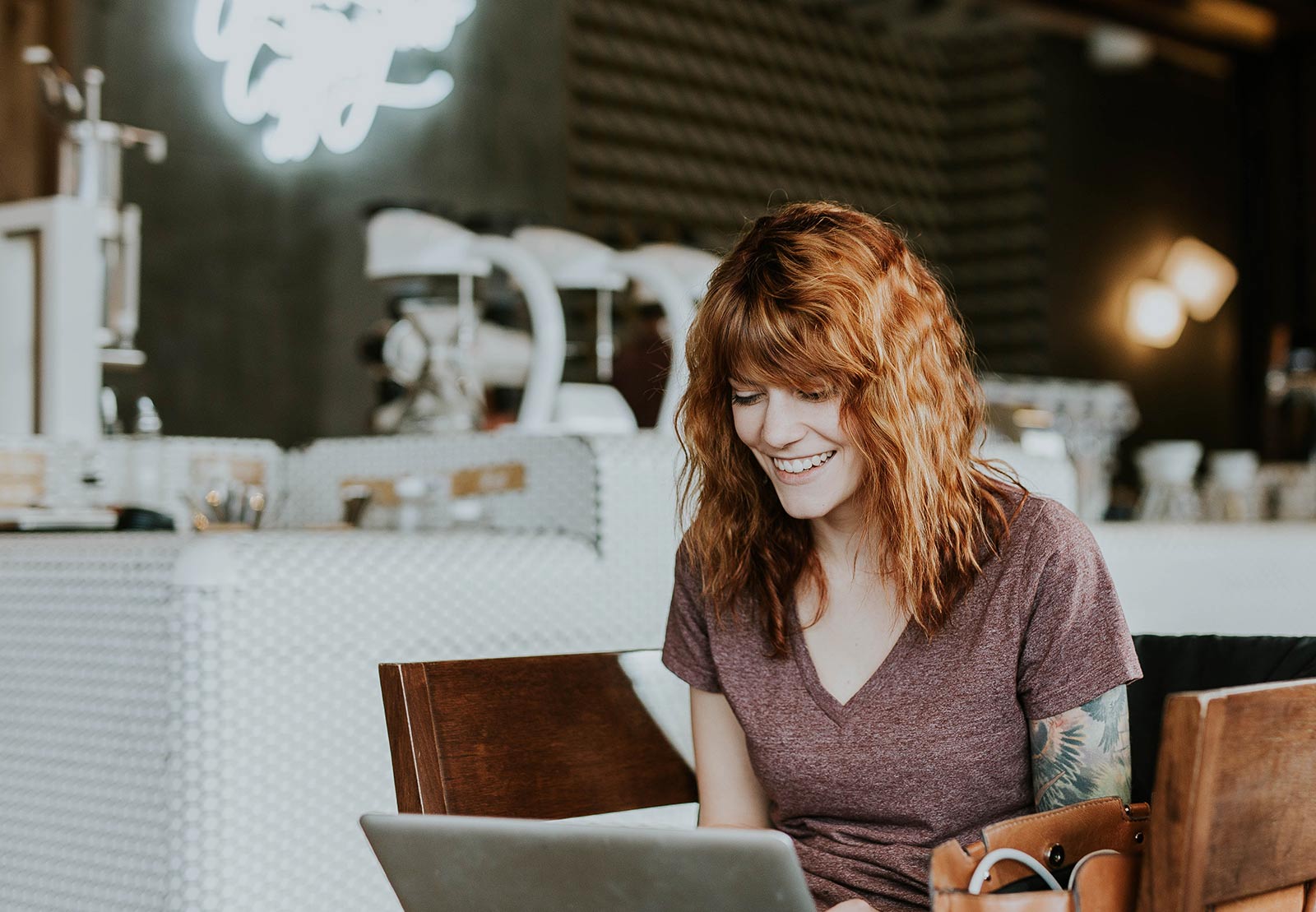 In 2009, Nokia was the 5th most valuable brand in the world. By 2014 they were 98th. By then, two other phone makers dominated the market: Apple and Samsung, the first and seventh-most valuable brands of the planet respectively. In fact, by 2013 Nokia were in such a critical situation that Microsoft bought their smartphone business. Nokia’s demise: they believed that their design and hardware superiority — with all the capital-intensive investment to acquire it — could protect them against the mobile app revolution from the iPhone and Android devices.

Despite deteriorating financial credentials, Nokia remained faithful to the hardware strategy because of the significant costs involved in their hardware. These historical costs are coded as “sunk costs” and should be irrelevant to any future investment decision, but the reality is sunk costs are ubiquitously adopted across all tiers of human decision making.

The sunk cost effect is one of many biases within the growing discipline of behavioural science, also referred to as behavioural economics, or behavioural finance. The discipline: at the intersection of economics and psychology illustrates how individuals actually make decisions rather than economic models which postulate how “rational” actors should select decisions. Since the global financial crisis, behavioural science has attained greater traction within financial markets and is increasingly used as a tool for portfolio managers within public bond and equity strategies to generate greater returns. For example, Essentia Analytics state that fund managers can on average improve performance by 150 basis points per year by reducing irrational or emotional decision making. However, to date the findings from behavioural science have yet to be utilised within the domain of Venture Capital. We believe the pattern of thinking and decision making is central to Founder investment, but is often an overlooked determinant of success in Venture Capital.

Kavedon’s behavioural science team work with Founders from day 1 to understand their decision making adopting a process of continuous improvement and identifying potential behavioural biases which could impact future decision making. Most importantly though, we don’t believe individuals can overcome biases through education alone. The critical ingredient here is identifying practical steps to overcome biases which is central to our Circular Economics philosophy of building value the first time we work with our Founders.

Practical solutions are the only way…

Working with Founders to overcome the challenges of the sunk cost effect is one such example. In a Startup context, just because you have spent time, money and/or effort on a product does not necessarily signal that you should continue. As with the Nokia example, you need to consider what the Startup’s objective is and whether the current approach remains the best option to achieve that target. If deviating away from the status quo isn’t the conclusion, you need to consider jettisoning that project regardless of how much has been sunk. These decisions are emotionally demanding and therefore the importance of designing a practical solution to overcome these biases cannot be overstated.

A premortem is a tool which can effectively be used to reduce the emotional challenges faced by sunk costs, as it invites Founders to map out risks and scenarios in which the particular investment/project may fail. It is essentially a method to minimise unknown unknowns. One of the biggest challenges for humans is uncertainty and this is the central reason why we succumb to behavioural biases because in times of uncertainty we grab onto these instinctive biases as a crutch. If we can reduce the uncertainty and provide a framework for dealing with negative outcomes, we can improve the quality of our decision making and consequently improve the probability of generating value for our Founders. If Nokia had conducted a premortem they would likely have a strategy for Apple and Galaxy’s disruption and ultimately less likely to be influenced by their sunk cost.