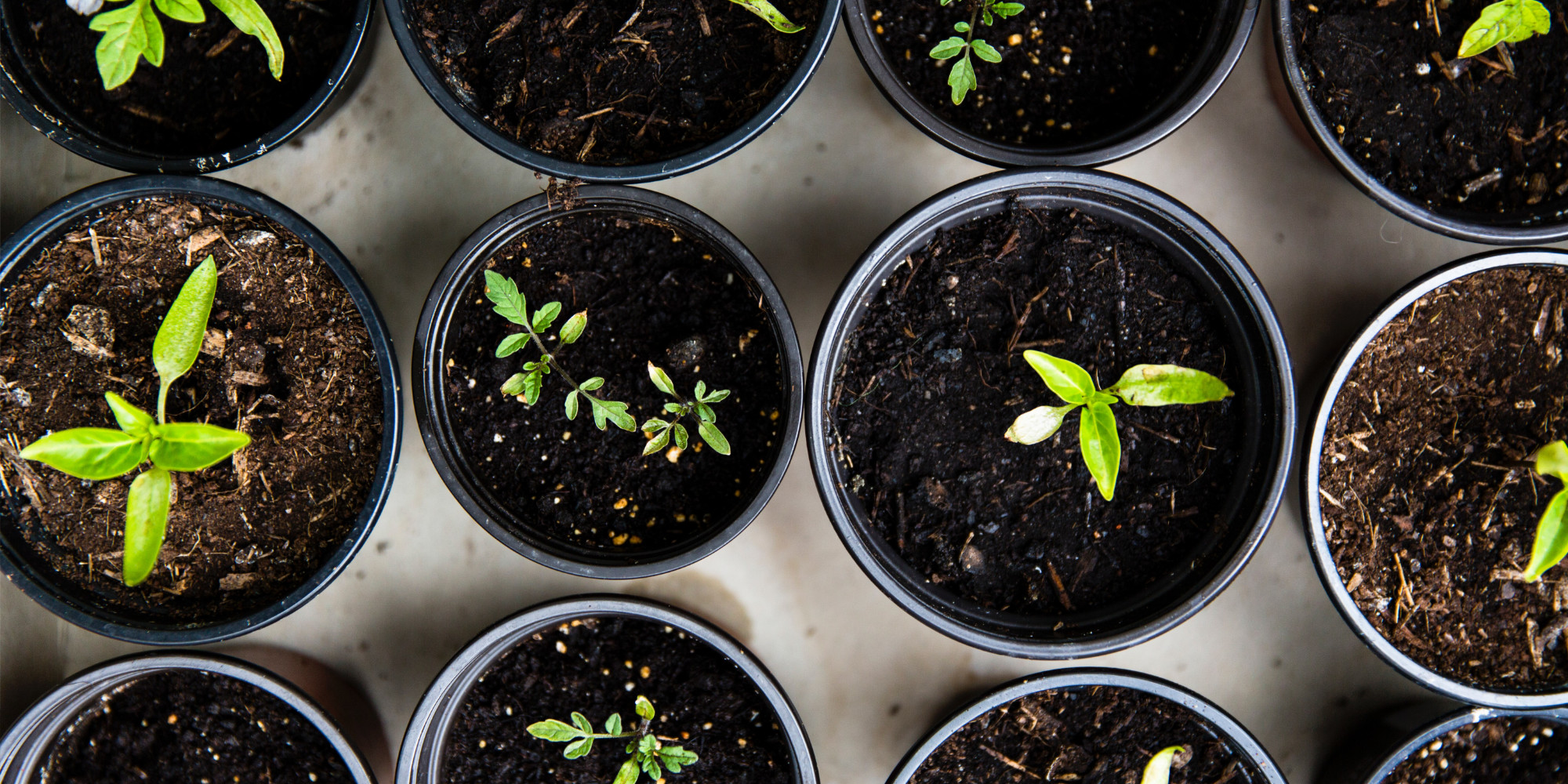 What Metrics Do Investors Look For When Assessing An Agtech Start-up?

While you may say the primary aim of Agtech is to develop innovative ways to feed this ever-growing population, whether that be through looking to increase yields, productivity and therefore ultimately profitability, it can also be utilised in parallel to help resolve and mitigate critical challenges, or impacts, the agricultural industry faces including, among other things:

Each of those key challenges or impacts is worthy of discussion (for a separate occasion). Indeed, many of the historic broader Agtech advances — fertiliser, pesticides and insecticides spring to mind, have brought their opposing challenges and impacts, which have only become apparent with time. To put that in context, the World Bank estimates that hidden environmental, social and economic costs of food production amount to more than USD 12 trillion per annum. At the same time, Deloitte forecasts that 35 per cent of food production is lost throughout the supply chain before it ever reaches the consumer.

Many innovators are developing the next generation of exciting Agtech companies — whether they be around smart farming; application of drones and satellites; IoT sensors and big data; logistics and storage; biotech; and maintenance.

This creates exciting investment opportunities, which brings us neatly to the critical metrics for assessment when considering an investment.

When looking at the investment metrics in their broadest context, it is essential to distinguish between the funding stage accordingly. While I guess, given that we are talking Agtech, we should be focusing on the ‘seed’ stage, it is essential to highlight the critical metrics for subsequent funding stages. In the interests of circularity, I would also add that the metrics I discuss below can easily be repurposed/recycled for application in many other areas of tech.

Ultimately, the crux centres around the founder/founding team’s thesis and vision — rather than market opportunity or traction.

While at a Series A funding round, there will be the beginning of product-market fit. I.e. Does the business solve an identified problem for its customers, and is it commercially viable? At this funding stage, there will still be elements of experimentation — identifying those scalable growth channels that work and those that don’t — this is entirely normal and expected.

The founder is also likely to be pretty ingrained in the product’s management, sales, and promotion. They need to be hands-on with most aspects.

When a start-up reaches a Series B raise, I would expect to see a more mature offering built on a solid foundation, with data analysis and assessment which could provide an insight into whether value can be delivered over the longer term; there needs to be a precise product-market fit with the ability to either acquire new customers or expand the relationships with existing ones, but more importantly, the ability to efficiently increase scale — if you like a switch from inorganic, to organic growth.

From the founder, I would also expect to see a shift in their focus to management and the build-out of the executive team to help run the company as it forges ahead with growth. In that context, the founder should still be hands-on but provide direction and vision rather than its driving force.

Those start-ups which can build funding strategies around specific milestones that de-risk the critical path to scale are likely to be the more appealing. In the past, one of the issues I have witnessed in Agtech is the ability to scale — what may work well in a lab, or on a small scale, doesn’t necessarily work on a grand scale and seeing intermediate steps in the investment plan to mitigate the risk when scaling demonstrates a degree of maturity.

The other general observation I would make is concerning the cap table. At the earlier stages, I would expect not only to see a relatively uncomplicated cap table. By that, I mean not having multiple classes of shares/securities and with the founders having significant ‘skin in the game’.

What is clear to me is for an Agtech business (indeed any early-stage venture) to successfully raise funding as its goes through its growth path, is to have a growing body of evidence and data that not only does their offering solve a problem; but that the solution can be monetised and ultimately, growth can be self-sustaining.

When you open the news, it is easy to be subsumed with doom and gloom — but I firmly believe given adaptability, and the application of technology, the size of the opportunity (the food market is valued at over USD 3 trillion), the future is undoubtedly bright, as we are in the early stages of a new agricultural revolution. 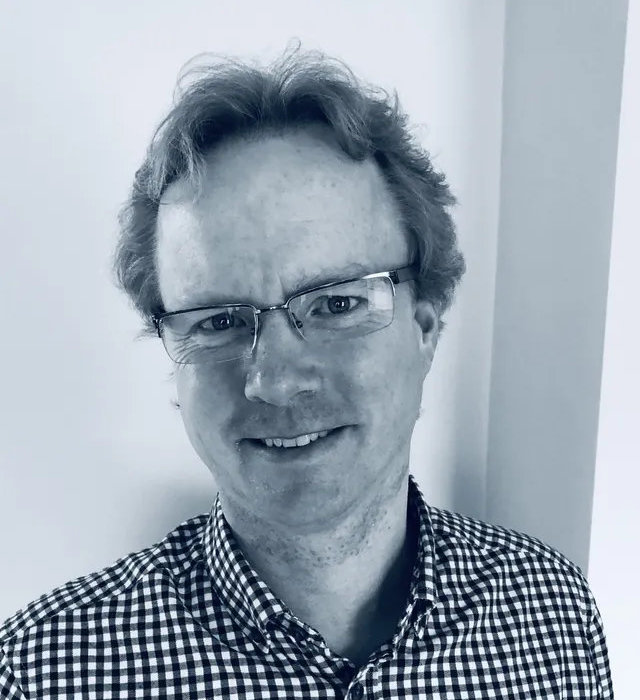