The Venture Capital model of today has seen minimal change in approach since the inception of modern day venture investment in the late 1940’s.

Since this time, we have seen decades of incredible new evolving technologies and innovation. Venture investment has discovered and underpinned countless new companies that have gone on to fundamentally change and disrupt industries. Today’s venture investment model is now global. Despite being perceived as a small asset class, tens of billions are invested per quarter. It now unearths and targets companies that will go on to grow and scale globally and that become part of our day-to-day lives. It’s all pretty cool isn’t it, and yes, venture has been successful, and provided some incredible returns, but the truth is that Venture Capital itself, despite enabling start-ups at the forefront of innovation, as an asset class, has seen little true innovation in itself and minimal change in its model. So, could the model be better?

Well, you might say, “if it ain’t broke, don’t fix it”, and that’s true. Although, just because it’s not broke, doesn’t mean it’s offering the best it can be. So, what if you can see the current strengths, take those, and merge them to a more impactful and efficient approach that will provide for greater opportunities for growth in both new companies, and yield of invested returns, over a longer period. Wouldn’t that make sense to you?

It’s difficult to change approaches and processes that have been in place for decades. People, and particularly the people selling Venture as a product, just don’t like change.

We know trying to change mindsets is not going to be easy, and when you remember that money is involved, it’s only going to make it harder, but here is the catch, those selling venture as a product (in the majority), are only managing money. The people who create the want for change are those Investors behind the funds, and we say they have a chance for something better. If better means a potential of less risk, with more yield, then they should be the ones to decide if change happens.

So, again, what if you are trying to improve on what is there already so change is easier to grasp; change doesn’t need to be wholesale adaptation.

Venture has been and is successful and like most things in life the majority of associated news tends to be aligned to those successes, and to be fair there have and continue to be some mind-blowing successes and returns. That said, if I said to someone outside the venture space that 6 out of 10 investments you make will be written off, or that on average a Venture Fund Team generally spend less than 50% of their time focused on the actual portfolio, the reason the Investors behind the funds choose to place fund behind partners, then to most people that would sound crazy, but in venture such loses and focus is considered the acceptable and normal way.

We see the issues that we believe are holding back the Venture Capital market from being more effective, making more of a difference, being more impactful, which has the financial markets view Venture Capital as high-risk, when it could be deemed less risky (again in a creating a new new approach).

Kavedon Kapital has spent 3 years working to reach this point, researching, formatting the concept of a Circular Venture Fund: creating new thought processes, approaches, models and structures that have led us to where we are today.

We are an outcome focused Venture Fund entity, whose fundamental approach to Venture Capital is designed around Circular Economic principles, as opposed to Linear. This is not just marketing talk. It does actually work better and makes sense for all parties involved.

Fact, in the US alone, annually, venture investment makes up only around 0.2% of GDP, but delivers an astonishing 21% of U.S. GDP in the form of VC-backed business revenues, and along the way this contributes to all manner of other benefits, including job growth. 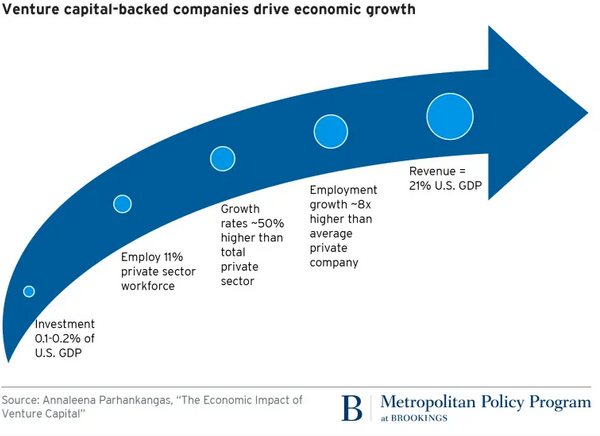 We haven’t time in this short article to explain all the differences in our approach, but we can at least make a start. Let you understand a little of our thinking.

In embracing Circular Economics as a design principle, we see the risk of engagement / investment in the same way as long-term risk. This is because one of the key principles of a circular design is to ensure everybody has aligned interests. Quite literally meaning the Investors, Fund Team, and most importantly the Founders’ risk and outcomes are connected.

Following on, we believe that Start-Ups only exist because of Founders. They are the gold, not a commodity, the Human Capital, without which you have nothing. The Founders are the critical risk. Therefore, Investors should really be asking what happens to the Founders? After all, Founders are in the Chain of Risk at the edge of the chain, and therefore the highest risk vector. If you starve the interaction between the Fund Team and the Founder, it’s as good as capital starving a Start-Up funding round; doing either of these will increase the probability of a Start-Up failing.

Don’t get us wrong, we are empathetic to the Fund Teams trapped in the linear venture model; having a singular Fund Team that has to raise capital, then review deals / place stocks into portfolio, and then try to maintain them in continuous process means that there is never enough free time to reduce risk and positively add impact.

This issue is fundamentally removed by the Kavedon Kapital Circular venture model, where our Fund Team uses 100% of time placing Start-Ups into the portfolio, working alongside Founders and their Start-Ups to reduce risk over the longer term.

It is clear to us the positive benefits that emerge from embracing Circular Economic design principles. We have only touched on a few areas here, there are so many more and we would really like to explain more, expand and show that change should be seen as positive and that creating a new normal way of doing things is not that far away. 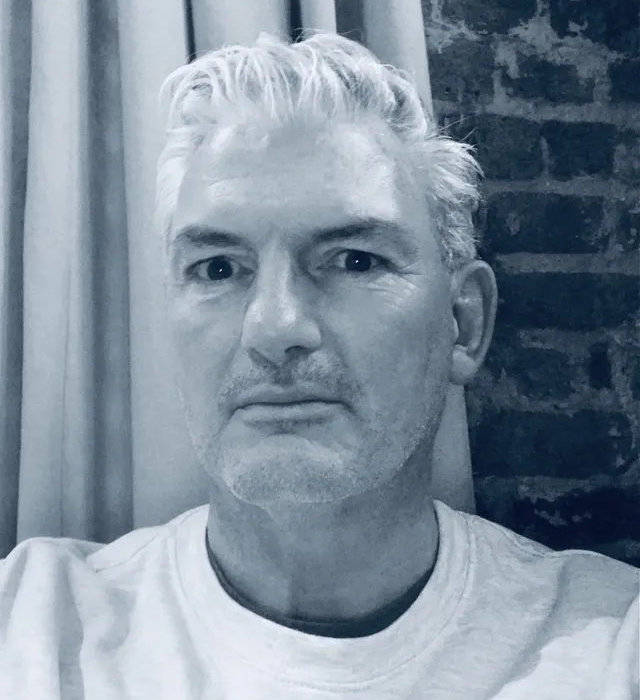 I have enjoyed 30 years investment experience across a number of asset classes, coupled with founding, advising and building businesses. In my earlier career, I worked with a number of global financial entities, before leading and managing investment and trading operations, with a bias towards fixed income and in particular the trading and managing of derivative products.

More recently over the last 12 years, I have been involved in investing in and building businesses, as well working with and discovering founders and entrepreneurs across Europe. A strategic networker, I have assisted in raising funds and advising companies. During this time I have been engaged as CIO with a European Family Office and the creation of an Austria Venture Fund vehicle and Accelerator, for a Corporate entity.