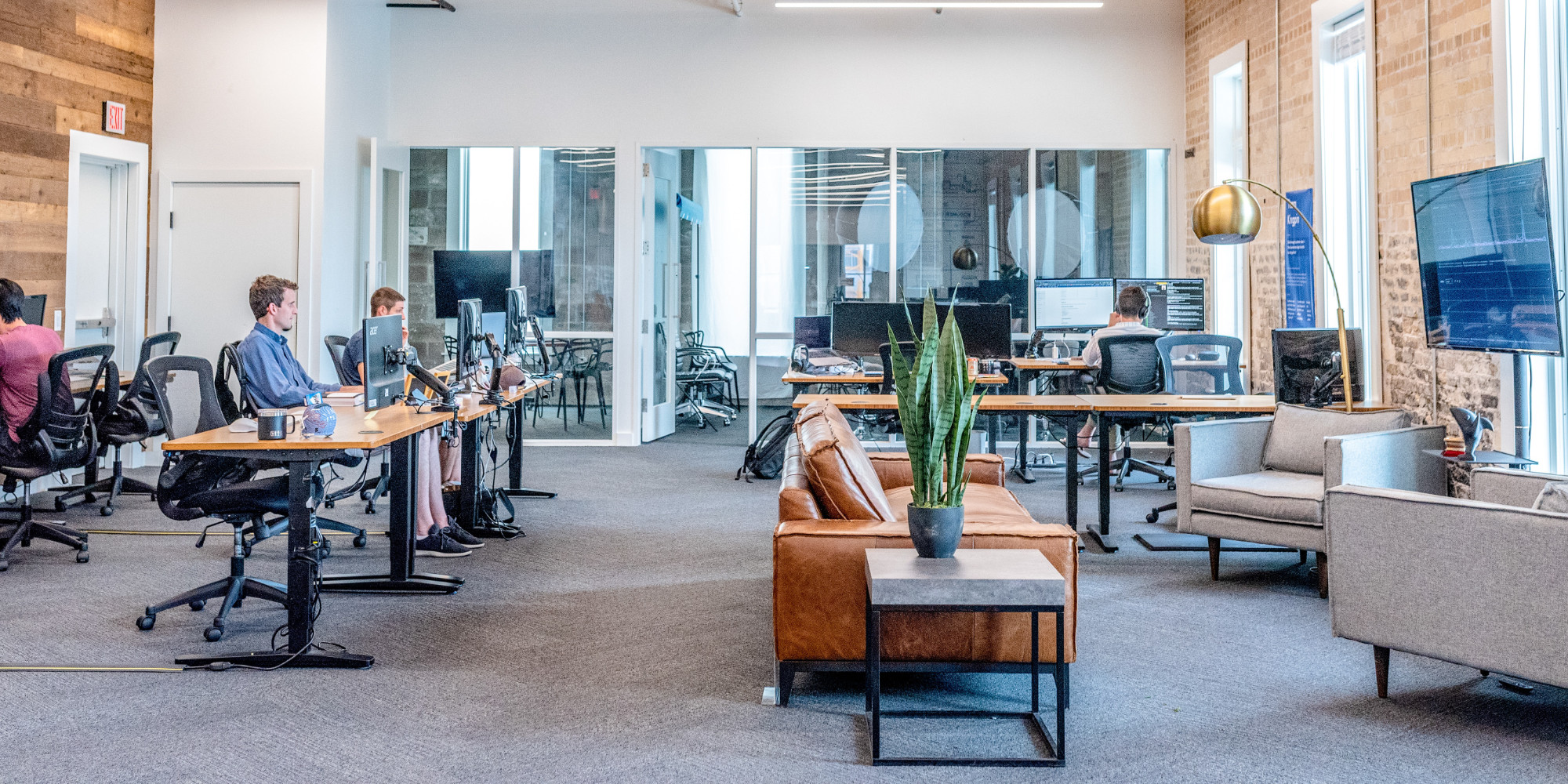 The venture capital industry has come a long way since the days of Arthur Rock (aka The First Venture Capitalist). Annually records are broken regarding largest fund size, largest venture round and post-IPO valuation. There is also lots of media coverage that pushes venture capital as successful and ‘sexy’.

No doubt, a lot of the technological innovation, or dare I say “revolution”, has been funded by Venture Capitalists. Yet, ironically, the industry itself has seen little innovation.

The lack of innovation in the industry has made venture capital opaque, exclusive, and fundamentally the financial returns are sub-par.

According to the Atomico’s ‘State of European Tech Report 2020’, regarding fundraising:

This coupled with the British Business Bank’s ‘Analysis of UK Financial Returns, October 2019’:

This means that for every £1 invested by venture capitalists, on average the return 87p to the Limited Partners. DPI does not also adjust for inflation, so in real terms, it is less than 87p!

We at Kavedon Kapital, believe that the venture capital industry is in desperate need of innovation. We believe that by applying Circular Economic principles to the industry, we can make it more transparent and inclusive.

One of the key principles that will innovate the venture capital industry is simple but effective, Transparency.

Transparency is critical to the application of Circular Economics, and in the venture capital industry it will be so refreshing, it might be innovative enough. Once transparency is truly applied to the venture capital industry, it will do away with warm referrals and close-knit networks being the sole source of deal flow. These forms of deal flow origination have been barriers to incredible women and ethnic minorities founders.

Founders will no longer get lost in the black box that is the “investment process”. Imagine a world where founders knew what was expected from them throughout the process, what a VC’s investment rationale was, what VCs are looking for and Founders received actionable feedback.

Imagine a world where VCs communicated better and more effectively with founders. We believe a better process of investing can only lead to better returns for our Investors. 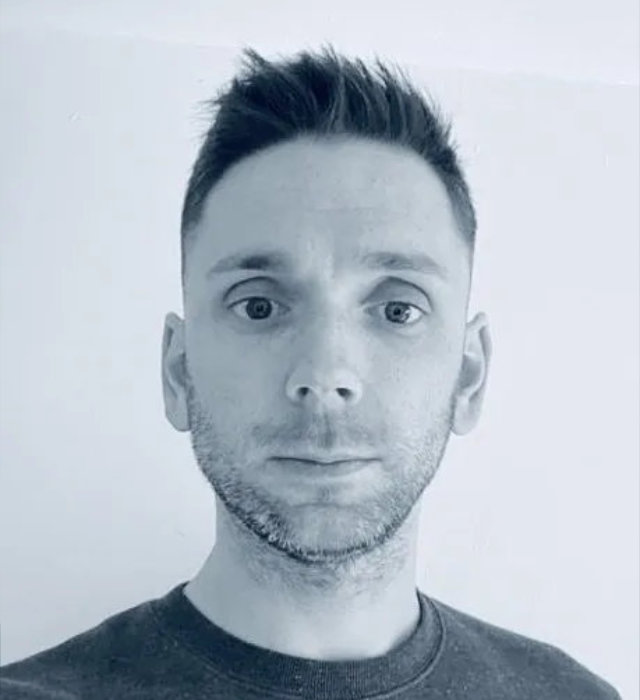 My role at Kavedon Kapital is to own the Vision & Mission we are on, collaborating with the teams that make up Kavedon Kapital to progressively deliver our strategic direction.

Over the last 17 years, I’ve developed a mixed-skills experience, from a technical capability to a sophisticated financial knowledge base which has always tended to Centre around the Startup Space.

My world view is quite a simple one. I put the essential need for changes at the heart of everything I engage, and always have a Founder Focus when working with Startups.

Previously, I have been a Founder and worked with Founding teams, and you can honestly believe me when I say I have the battle scars and stories that come with such experiences.

Professionally, I enjoy solving problems for a greater benefit and impact beyond that of simply a monetary outcome (although that is important). For me, I believe there is natural cohesion between measurable monetary outcomes and sustained beneficial change, and when looking at anything that is the key element I search for.

In my private downtime I enjoy reading about a wide variety of topics and ticking items on my “to do list”. The next big one is to get a private pilot license when time allows such a commitment.