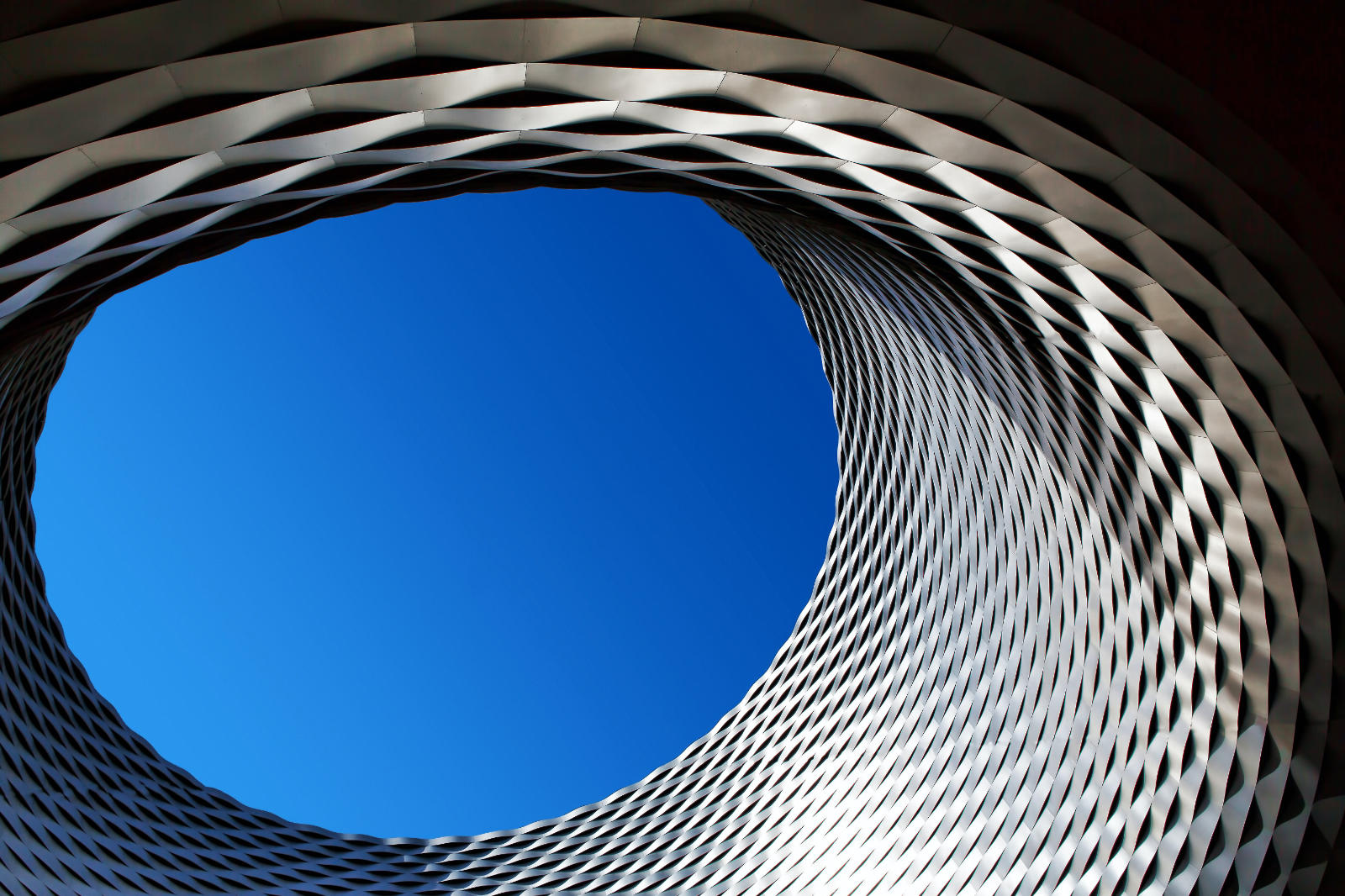 My Future in Venture Capital

In 1998, during the rapid rise of the Dotcom bubble, I had my first taste of the Venture Capital world as a founding employee of a successful internet Startup.

I watched in awe, how the exciting world of Venture Capital emerged and became instrumental in helping founders grow and scale promising Startups in the digital economy.

The Dotcom era was a thrilling time. We were addicted to growing and scaling our Startup fast and fortunately for us, it was a great success. Following the initial funding, we grew quickly and with it so did profitability, and finally so did acquisition.

With two decades of founding and running Startups and a number of years of Angel investing behind me, it became clear to me, how in the Venture Capital and Startup world, finite resources such as human and financial capital were casually taken, consumed and discarded as if there was an endless supply.

Getting to know the traditional Venture Capital model first-hand, I realised that the ‘take, make, waste’ linear mindset didn’t minimise resource fatigue and mitigate diminished returns on stakeholder’s investments, instead it amplified it.

So, when I was approached by a well known Venture Capital fund a few years ago and asked to join their team, I was already thinking that a traditional ’normal’ Venture Capital fund was never designed with circularity in mind. This didn’t sit well with my ‘Circular Economy’ mindset. At the time of this approach, I was already pondering, “How are VC funds planning to future proof their offering for stakeholders?”, what I found out, they weren’t.

My interest in Kavedon Kapital’s model piqued, when it was first pitched to me as a concept during research. The promise of reducing waste and increasing value in the Venture Capital supply chain appealed to my ‘the future is circular’ vision. This is exactly what I discovered Kavedon Kapital were offering with their circular economic designed model.

In my mind, optimisation and scalability rely on a few basic circular business principles, and Kavedon Kapital were flipping the linear model of Venture Capital on its head by harnessing greater value from finite resources, for as long as possible, by keeping it in a closed loop over the duration of the investment.

When we optimise the Venture Capital supply chain, Investors and Founders are offered alternative approaches to drive future growth. And when sophisticated circular model drivers are implemented, a continuous flow of resources at every level of its operations is kept longer within the fund’s value chain.

Traditional Venture Capital has not been built to capitalise on the opportunities circular economics presents. But, I take comfort in the knowledge of being part of the Kavedon Kapital Team who have invested the time to redefine the strategies, structures and operations in the greatest detail. It’s become clear that my future in Venture Capital is Circular.

If you are an Investor realising the importance of switching to a Circular Economics Venture Capital model, get in touch with us to learn more about how Kavedon Kapital can help.

Our deal room is also open, so all high tech early stage Startups please head over to this page to submit your deck. 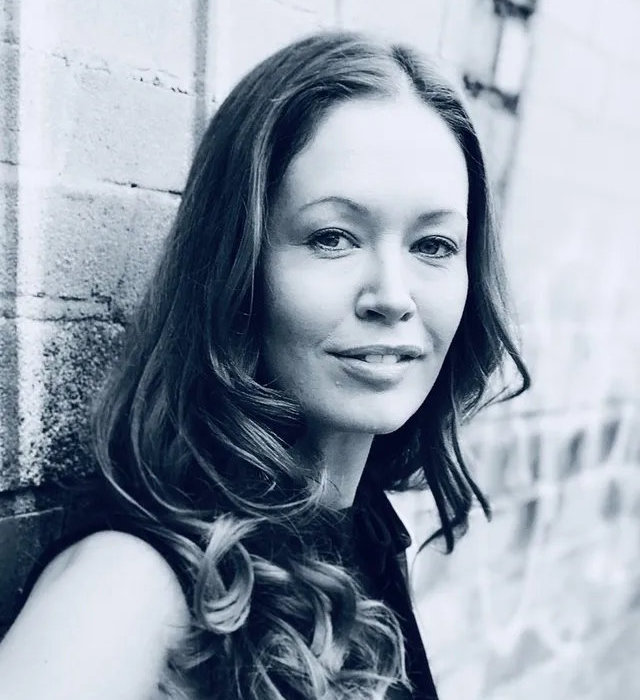 Leslie has a 20 year background of building and leading tech, financial and SaaS Start Ups in Europe and Africa. Her professional passion projects include Circular Economy, Clean Water, Sustainability and Deep tech. Leslie is a multiple Founder and board advisor in Quantum Encryption, SaaS sectors as well as the WBAF Global Women Leaders Committee. A co-Founder of Fortrino Ltd, an Irish VC focusing on Cyber Security, Data ownership, Social and Impact sectors in Europe, Leslie also co-founded The Planet Calls, an Irish Foundation, to progress the ‘sustainable future’ movement within the commercial world.
Share Tweet Share